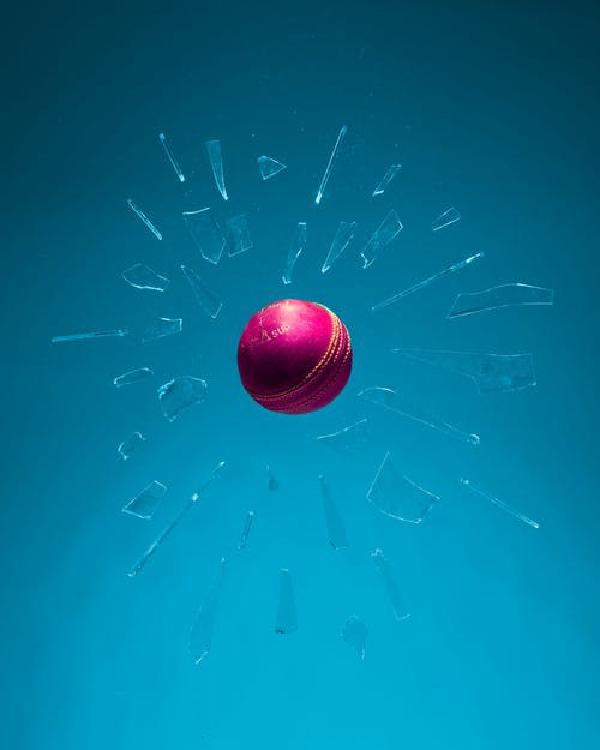 My phone rings in the middle of the night, and I want to scream my head off. I hate this ringing of my phone, persistent in nature, disturbing the silence of my night, awakening the dead voices in my head. I hate it, this having to shoot my hand out of the duvet and reach for my phone, eyes still closed, wondering what I did to deserve people who call in the middle of the night.

I see the caller ID and my heart shatters into a thousand pieces, the voices in my head begin shouting, so I gather the little energy left within me to drag my legs into the toilet. Because even though I do not know how this will go, I know how it will end; me with a running stomach, or my nausea getting too high that I spend the rest of the night with my head on the toilet seat.

I pick the call and the shattered pieces of my heart now settle at the base of my stomach. There is silence on the other end of the call, apart from muffled cries, and sniffs here and there. I maintain my cool, waiting for the storm I feel in the air to wreak havoc.

Then, I hear footsteps. As if someone is walking towards me from behind. Except I am in the toilet and no one can come in except from the door right in front of me. Except the footsteps now suddenly stop, and I hear Jack’s voice, sad and low.

The shattered pieces of my heart sitting at the base of my stomach now start churning and filling me up with gas, so that I lift my left butt cheek and let out a gust of air. The smell is acrid, choking me as I scamper for the air freshener and begin to douse the whole toilet in it.

“Are you okay?” Jack’s voice cracks in.

“Yes.” I say, pulling my lace nightgown to partly cover my nose.

It is the thing that happens when you are used to these things; people calling you when in distress, because over time, they have seen the calmness of your face during storms. They have sat with you, and listened to the cracked pieces of themselves through your voice. It is the thing that happens when the world comes crumbling down, and yours is the only face they seem to remember. The only face that has remained so calm, so neutral, so distant yet so near, despite all the storms that have been wreaking havoc.

“What thing?” I ask, impatient. But he does not reply. I hear a loud bang, the breaking of something I assume is glass, followed by Jack’s cries.

I have known Jack for slightly more than four years, yet this is the first time I am hearing him cry. A part of me wants to jubilate at this, his crying, because I have spent a larger portion of these years begging him to cry. To let go. To stop holding his heart in so much hurt and pain, which manifests itself in sleepless nights. In cracks on his lips whenever he tries to smile. In the shaking of his hands whenever he goes out in public, and everyone stares at the folds on his forehead when he says he is only 30.

I want to jubilate for all the times he has not cried. Not even when is mum died in his hands, after craving for her love for years, enduring her scolding, and scalding, and her constant saying that he is undeserving of her love. That he is a dirty child, born unexpectedly, from a father who did not even know he existed until he was 20 years old.

His mother died on him, after years of scarring his lifetime with words unthinkable, unfathomable, unwritten. She died in his arms, still belittling him and cursing him, and Jack, still begging her to see him as a person, her son; deserving of her recognition and love.

At 20, he did not cry when his mother died, leaving him in the hands of his father; the one he met for the first time at her mother’s funeral.

And even when two weeks later, his father pounced on him, stripping off his clothes, tying his hands with a stinking rope, having his way with him, leaving him naked, in the cold night, shouting, “Your mother was right. You are undeserving of anything," he did not cry.

At 26, even when his heart has started embracing the idea that it can be loved, and clothed, and pampered. Even when he found himself cuddled in a woman’s arms, beginning to see himself as whole, he did not cry when he came home to the cold naked body of his woman on his front door, devoid of life, tongue out, nipples slashed, blood dried.

Still, he did not cry even when two days later, he found out his woman had been pregnant at the time of her death.

So, when I hear his cries, loud and uncontrolled, the shattered pieces of my heart churning at the base of my stomach, gather themselves and form a huge ball of warmth that starts to make its way towards my chest.

“Can you come over, please?” He asks, throwing me out of my reverie.

I take the brokenness and sadness in his voice and wrap it around my body, as my own, as the warmth in my chest finds its way towards my face. When it reaches my eyes, I let it out in the form of tears; the many I have not cried in a while, and those that Jack has kept within himself for all these years.

“Of course, I can come over. We just have to wait until morning comes. Until the sun rises, and until the dew dries out.” I say.

“Is that literally or figuratively?” He asks.

“Both,” I say, just before I hear another breaking of glass as the line goes dead.

{Our blog, this one, made it to the finalist list of Afrobloggers awards. Kindly vote for it by clicking here. Scroll to the Creative Writing category and vote for Heart and Soul (https://www.mbabaziafrica.com). You can cast one vote per day, for the next 7 days. Thank you.}