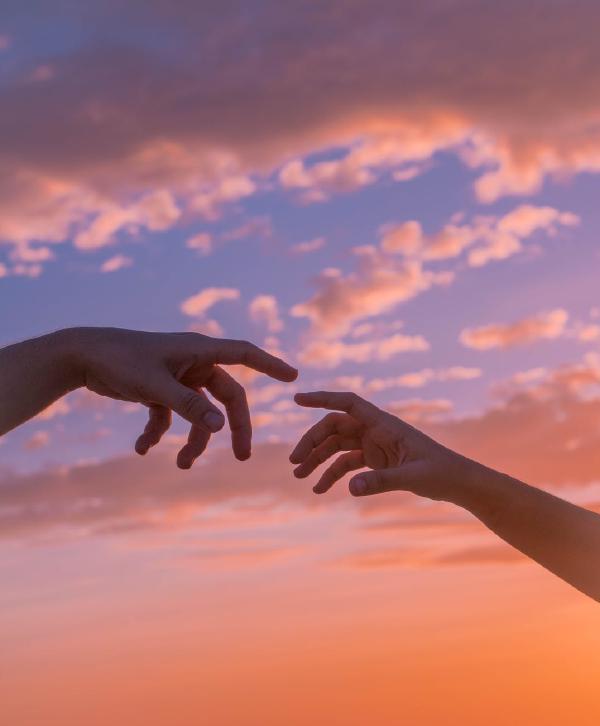 This is the Way I Die

The night after I get my first dose of the COVID vaccine, I keep thinking this is the day I die. This is the way I die; clad in heavy clothing, double jumpers, a marvin, socks, leggings, sweat pants, and covered by two heavy duvets. This is the way I die, shivering and burning hot, and asking every two minutes, ‘Kwani that air heater is not working?’

This is the day I die, after standing in the cold for hours, on a queue, with a man in a baggy, cheap, navy blue, almost-tattered suit, exercising his little power on us, all the time telling us, ‘Kama hauna number toka kwa line uende nyumbani, urudi kesho 5 asubuhi.'

This is the day I die, after continuously sneering at him because kwani who is he to tell me to wake up at 5 am? Kwani does he not know women in this country cannot roam the streets in peace, during the day, so how will I manage the darkness?

This is the day I die, after conversing with strangers for two hours, managing soft little forced laughters, managing forced reasonable conversations, looking to kill time, and all the time asking myself, ‘Why am I doing all this? Kwani ni must?’

This is the day I die, after mockingly laughing at the man with an almost-tattered suit, two hours later, when he ceased fire and allowed us to get the jab, in the name of, ‘Mnafanya kazi yangu ikue ngumu. You do not respect people’s jobs. Ukiambiwa uende, just go.’

This is the day I die, the way I die, softly curled in a foreign bed, my head too heavy for my neck, my skin burning my significant other’s.

This is the way I die, begging for sleep in this overwhelming discomfort, as my person stares at me, equally unable to sleep, constantly worrying about me, consulting Dr Google about all existing remedies for fever and chills.

This is the day I die, because Dr Google, for the first time, does not have answers.

In the wee hours of the morning, the chills slowly die out and I begin stripping off the clothes, one by one, until I am completely naked. I throw away the duvets, and start to feel my heart stop the racing, and the soles of my feet lose the stinging needles.

Oh my, this is how I die. This is the calm before a storm.

In the moment when the headache starts to subside and my eyes get sleepy, I think of my mother. I think of news about my death reaching her, and her sinking into her favourite chair, and wailing until her throat cracks, and still not stopping. I imagine her inconsolable self  saying, ‘I wish I didn’t encourage her to take that thing.'

What do you do when your favourite child dies, and you are faced with the gruelling task of explaining who she was, because she almost never left the house, she always kept to herself when visitors were around, so a huge number of your friends do not know her; even family members are just familiar with the name?

In the moment my eyes become sleepy, I imagine my father receiving the news of my death, either casually watching television, or busy doing something in the shamba, and him saying, ‘Ni sawa’; softly and tenderly, then letting out a huge sigh.

I imagine him calling out to my mother, and without sugar-coating anything, saying, ‘Naambiwa mtoto ameaga dunia,’ and my mother will not need to ask which mtoto he is talking about; it shall all be written in his face.

I imagine him walking out of the house, hands akimbo, and spending the rest of the day, or night, in that position; staring into space, absorbing the silence, and maybe, just maybe, accepting that this is the way life was written.

He, my father, does not do anything out of the ordinary. Except his steps, when he walks, become heavier, and the darkness in his heart becomes darker.

In the moment when I start drifting into what I feel is my forever sleep, I imagine my sister receiving the news of my death, in her white lab coat, doing rounds in the hospital wards. I imagine her words into the telephone; Unaongelea Eunny mgani, because it can definitely not be my sister.

I imagine her, after she accepts that it is me, almost losing her balance and crashing to the floor, her head in her arms, crying like the baby she is. But in the midst of it all, I imagine her being the strongest of everyone in the family. Comforting them, asking them to be still, as if she has not just lost her elder sister. Her only sister. Her blood and life.

I imagine her going on her knees, and finding strength to thank God for everything, despite the loss. And even in my pain, I still wonder about my sister’s God, and wondering how one person can have so much faith, even when adversity shows up.

In the early morning, when I hear a distant sound of my person’s alarm, I imagine it being the last sound I hear in my life. I imagine him, having to be the one to tell other about my death. I imagine him walking through stares, saying I died in his bed, in his arms, under his watch.

I imagine him on the phone with my sister, first, because these two have a beautiful friendship, and not knowing how to be the one to break her heart. I imagine him trying to crack her up with laughter, failing at it, hanging up, and texting her the cloud of sadness.

I imagine him letting himself into my house, later in the day, and crying himself to sleep, in solitude.

Then, when I finally think I have died, I hear my person’s alarm go off one last time, feel him wrap his arms around my body, and whisper into my ears; This is the longest night I have ever had. Are you alive?

And we laugh, albeit with a little struggle on my end, and hope that this is the last time a virus does me this bad.