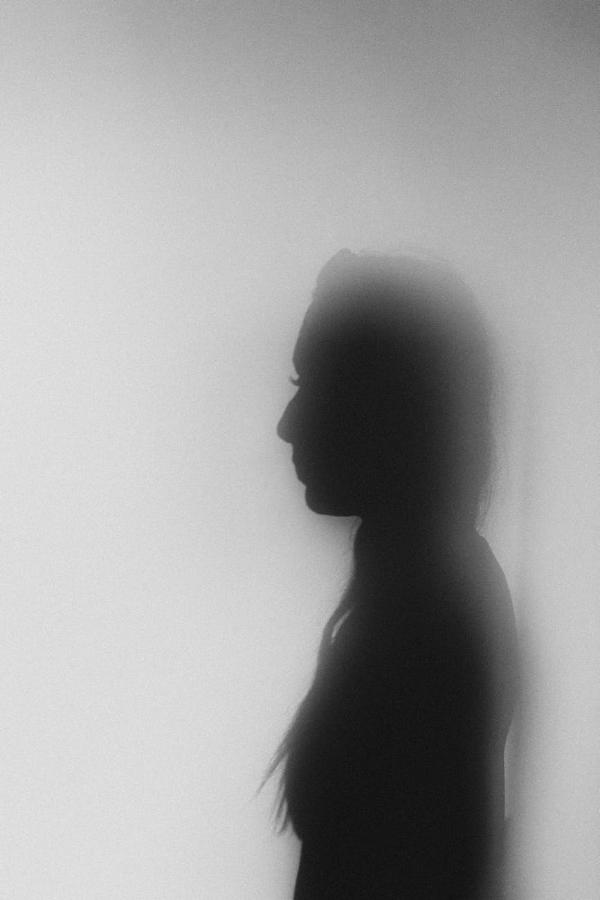 I was fifteen years old when I first received a love letter from a boy. I did not know the meaning of love back then, so pardon me in case you come across the thing and laugh your lungs out.

I was young. Probably immature, but on that dry Tuesday evening in high school, with the blue and white envelope lying unopened before me, I finally thought you had remembered I existed.

You should have seen the parch in my mouth when I read a different name signing off.

What happened to you? Did you change names? Did you get tired of holding onto a tag that only brought memories you would rather not have? Did you, finally, accept that some things, like names, were meant to be changed in the event they ceased to make sense?

But no, that wasn’t you. That was Henry. Henry who couldn’t pronounce his own name when we were kids. Henry, who we kept reminding that his name had an H, because to him, Enry was quite sufficient.

That was Henry who laughed the loudest that day on the rooftop when my dress misbehaved. That was Henry, who made it his job to constantly remind me that I was fatherless. That I could die if I wished to, but he was never going to be my friend.

That was Henry who, according to you, was always too young to understand the meaning of life.

Henry, in the letter, said he was sorry for being a cunt. Which loosely translated to being a vagina. What happened to not associating the vagina with bad things? Surely, a vagina does not insult people. Neither does it call out people for being themselves. It just sits there, waiting for whatever you wish to do with it.

I did not agree with Henry on him equating his bad behaviour to something as awesome as a vagina, but I agreed with him on a number of things.

In the letter, he said the only thing that doesn’t change, is change itself. That no matter what we do or what we go through, we should always leave or create room for change. Just like any other thing, human beings change. They grow up. They realise they might have been treading on dangerous paths. They might have made choices whose consequences they did not foresee. They might have laughed at the most important things, and mourned the things they shouldn’t have even known in the first place.

He said he had changed, which explains why all of a sudden, he realised my hair was beautiful. That I had lips he occasionally envisioned for a few seconds before sleep took over him. That I had a kind of smile that brightened not only my face but the whole world.

He said I laughed well, which made me realise how much he had not changed, because as far as I remember, I had not laughed in all the time we had lived close to Henry.

There were a lot of things in that letter, but what stood out for me was the fact that it was not written by you. That in all the twenty-seven lines of text, your name appeared nowhere. Not even in a casual “say hi to Joe for me. Does he still have a soft spot for you?”

Did he not know that you and I were inseparable? Why then didn’t he think of mentioning your name anywhere. Perhaps if he did, I would be somewhere lying in his arms, living my best life as I try hard to ignore the pungent smell from his mouth.

If he had mentioned you then, I would have realised how far apart we had drifted, and would have envisioned the possibility of living the rest of my life without you.

But he didn’t, so the only thing I felt reading through that letter was anger, pain, hurt and loneliness.

If Henry could write, why couldn’t you? Was it the distance? Was it the emptiness? Was it the illusion that I was happier without you?

My desk-mate said the letter was beautiful. It deserved a reply. A decent one in this case. She said it evoked all the emotions that letters should. I didn’t understand her. You cannot blame her, nor me. I was still new at these things and was only beginning to realise how complex this thing assumed to be love really is.

“I need a sense of belonging. Not love, or whatever else is insinuated in that letter.”

I liked her for being mean with her questions, because how else could I explain to her, four months later, that I was in love.

I was fifteen years old when you decided to finally come back.

Seated in that wooden armchair in my mother’s living room, I still remember the look in your eyes when I told you I still held you in high esteem. I remember your index finger finding its way to your eyes, wiping away what seemed to be tears. I remember your voice as you struggled to explain why you took so long to get back to me.

I remember the missing pieces of information in your explanations, but that did not worry me as much as the shaking of your hands.

“Are you? Because if you are, then whatever I feel doesn’t matter at all.”

It was a tad bit too emotional. I couldn’t stand watching you cry. No, I have nothing against men who cry. It is something people should do more often.

You see, it is always me doing the cry, and you, trying as hard as you can to rub my back. It has always been that way. It felt strange seeing your miserable self cry your eyes out right before me. I tried rubbing your back, but I was so afraid of all the dark places my hands had been to ever since we parted ways.

(This is an excerpt from my story, Illusion, published in When a Stranger Called; an anthology of 13 short stories by 13 Kenyan writers. In case you would like a copy of the book, it goes for KSh990. Reach me via 0718853372)