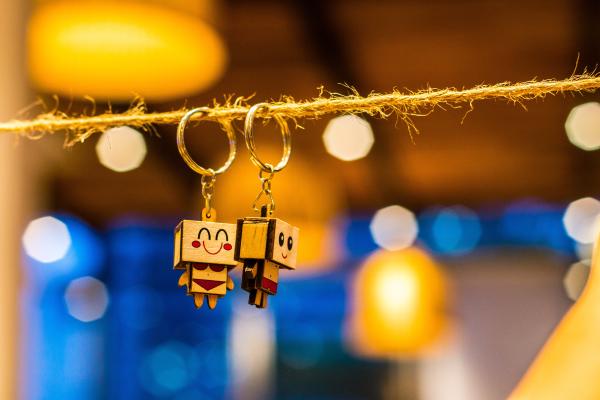 She hung herself; my mother, in our single-roomed, mud-walled, newly-thatched main house. I saw how fear rose through her, how it cuddled and settled in her eyes. She seemed to be in a hurry, like a woman possessed. As if someone was hot on her heels. Not once did she notice my presence in the room. A small frame seated against the far wall playing banda. Lifting herself onto our coffee table, she tried futilely to secure her kamba in place overhead; on the eave of the roof.

The first two knots were loose, the kamba unravelled and she tumbled down fast and hard, knocking herself against the sharp edge and landing unceremoniously in a pile on the earth that was our floor. I should have run out and called for help. But I didn’t. And it’s the reason my conscience haunts me at times.

Her third and last attempt, she murmured a silent prayer before securing the noose around her neck. In my head, I’ve always thought she said something like this; “this better work! Lord, you better take me this way or I’ll chop myself up instead.” She had always gone to sleep with a sharpened machete beneath her head-post.

That prayer of hers, it worked. Because the noose held, the termite-infested eave didn’t break or creak from her weight. She weighed a tonne, my mother. At first, she flailed and kicked with the madness of a bull, a motion that sent her swinging around like a suspended punchbag. The noose was like an enraged fist; tightening, twisting and knotting about her neck. Digging in. Pinching skin. Choking life out of her. Trapping her cries within her constricting core. I was dazed. And a little saddened when she stilled. Then a wetness spread down her legs, a projectile of clear water under pressure. I waited for her to shit herself. People shit after her kind of peeing. It didn’t come, she went limp.

When they found us, I was seated underneath her hanging frame. I was but a shell, a child numb and devoid of feeling. No anger, no sense of loss, nothing. A drift wood in the chaos of the waves. A palm blinded my view. An arm came around and scooped me up. The air hollowed out, and then quickly filled with shock; the horror of witnessing life and death in utmost raw and tender forms. They tried to shield me from the gory scene. From the naked truth that was her suicide.

They kept me away from her remains. They hid the location of her grave from me.

“You needn’t know where she is, child. She is safe now, just believe that.”

They did not mention her hovering restless spirit. Did not mention the fact that their traditions dictated she be whipped butt naked so as to rid her of the suicidal spirit.

They did not mention how hurriedly or carelessly they had buried her body in a shallow pit, dug at the periphery of our yard and sealed high with stones. There was no cross or epitaph to anchor her onto this life. No material show of love or goodwill like wreaths,or flowers. Not even pieces of her cherished possessions like her favourite flask, or her blankets. There was no eulogy, no gathering of mourners, no dance or stomp of feet around her despicable little grave.

No one came by to take a piece of her, a thing typical with these people; inheriting dead people’s things. No one expressed a wherewithal to take me in.

The spirit would come whenever it rained. It rode on the claps of thunder that tore through the sky, felling a tree in the yard to announce its presence. It fluttered through the curtains, casting a red glow on the walls of our ghost house. When no one paid any attention, it would come in form of swarms of bees, hovering over the doorpost for days.

The house had caught fire the previous night when the African diviners came. A bunch of clothe-wearing men and women with the power of divining dead unappeased spirits.

The air reeked of a concoction of native herbs, nauseating sweat and bodies. They prayed and chanted with a wild fervour. Every so often, a woman, swathed in a white flowing clothe and a blood-red head dress, would jump high in the air, clap and cry out saying, “Riswa! Shindwe! Riswa! Shindwe!", while the others danced around like people walking on hot coal, invoking the spirit in a repeated chant.

The spirit is gone, they would say. Not because it was appeased as wished. No. But because it had been stolen. A body snatcher had taken her. Now a spirit that roamed the earth, on missions to unsettle whoever it was forced to torment.

It was her sickness. The drudgery of life that drove her to the brink of madness. A tumour pushing against her brain, the doctor said. When it started, it was the simple things; calling out to me thinking I was her dead mother, shitting in plates and arranging them by our doorstep as if they were shoes, chasing after cockroaches in the house. I’d see her crawl under the bed and emerge only when the roach was dead and crushed within her palm.

It then progressed to worse, scary things. She would sit listlessly by herself till darkness fell. Everything was lost to her. She no longer recognized the food placed before her. Her nails were like hoes, digging the earth for earthworms which she’d swallow like pills. Then she would break into a run that would end at the tarmac, with her lying stark in the middle of the road calling to the passing cars and begging them to run her over.

I sift through our memories; picking the good and discarding the bad. My walls are a gallery of the good moments;mother at sixteen, smiling demurely on her wedding day, leaning into father. Mother lighting up like a Christmas tree as her pastor hands a bundle to her; my christening. Mother sitting heavily pregnant, a strained smile on her face.

In twenty years, not once had I thought of her. Of the joy she sparked deep within my soul. Like the sun, lighting up everything in her path. Until they began, the dreams, I’d never entertained the idea of parts of her living on in me. Until they materialized, the voices, I believed she was dead. Gone.

When they first came, the spirits,they ripped me apart like a clothe. My head throbbed, a voice seared through my throat, my legs gave out . They said I thrashed about like a woman possessed. Writhing, wriggling, sputtering madness. They called in the diviners but no one would tell me what had become of me.

I am not mad. Mad people roam the streets. Sometimes naked. Most times lost to the world. I am not possessed; possessed people are sleepwalkers, like pawns. Possessed people can revert back to their normal lives.

They speak to me, the voices, whenever I am alone. Today, they brought me out here to meet my mother. Restless spirits like her live in water. I can feel her call to me, in the dizzying swirl of the water, the gentle manner in which it laps over my feet. Teasing, tempting and drawing me in. A welcome warmth spreads through me. The ache of loss in my chest is now but a dull throb, a nagging hazy dream. I have held onto this life by counting things that remind me of sanity; days, new chores, new faces, my guilt. Kicking off my sandals, I step into serenity.

Beverly Nasimiyu is a Kenyan writer passionate about non-fictional writing. She writes short stories on issues plaguing the African society on her blog, stumahway.com. She has previously contributed to Fuzu, an online business journal, and truebliss.co.ke. She writes under the name Giuliana Nasimiyu. Reach her through beverlynasimiyu92@gmail.com. 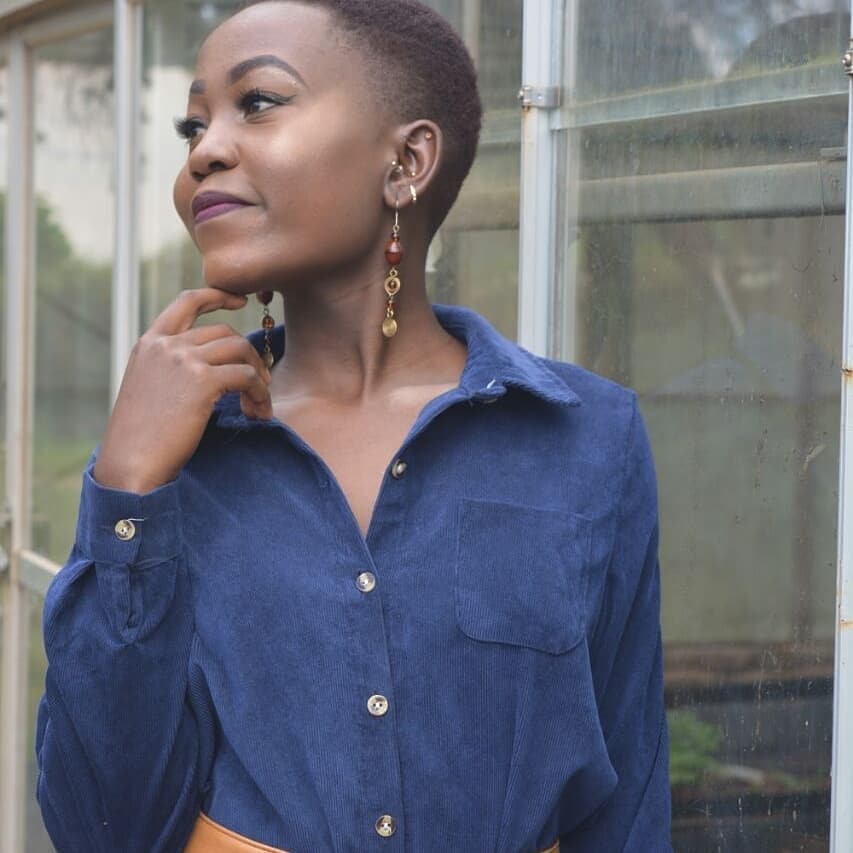