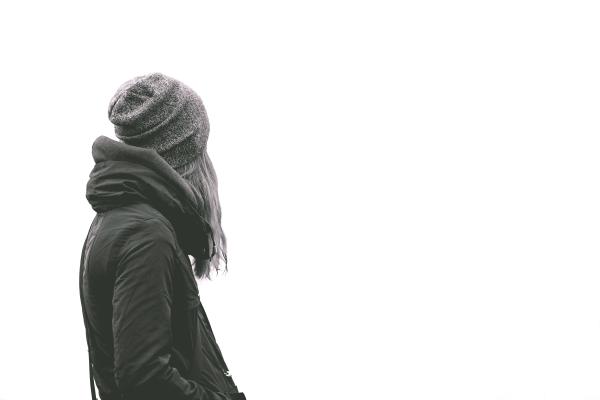 (For the people whose physical touches I have forgotten, whose breaths have been swallowed by the air around me. Whose footprints have slowly been covered by time.)

September 1st is always an exciting day for me. No, nothing special ever happens for me. It just happens that one of the people I have held dear for such a long time, one of those people who have been here long enough to know I have different tones of ‘okay” and ‘sawa’, one of the few people who know just how much I cry, and how much I genuinely laugh, was born on that day.

Yesterday was different. I literally struggled to get though the day. I kept looking for ways to distract myself, but with everything I did, came the thought that the emptiness I was feeling was because I had not sent that birthday text.

I had not reached out to say I was glad they were turning a year older. I had not called, just to laugh at the misfortunes that had befallen them in the past year.

I knew what I was taking away from them by not reaching out; I was withdrawing the one voice they always counted on.

Sometime early last year, something happened to the two of us. Something not worth mulling over, but something that destabilized me for the better part of that year. Too much to the extent that sometimes when I went to bed, I kept asking myself, “Is this the price I pay for being a go-to person? Is this what friendship is all about?”

Most importantly, I suffered because I had planted in their heads, a notion that I was understanding. That I was a strong little woman who put others’ needs before her own.

I suffered because even when I was wallowing is self-hate and regret, all they could say was ‘Sikujua itakua hivi. Si wewe ni mzuri tu bado?”

For a long time, I held on to those words, hoping that one day, there will be light at the end of the tunnel. I kept on engaging in a tug of war, in which the other team had designated the role to a massive stone. I kept on talking to a person who was too busy to care. A person who, in their own words, ‘was afraid to talk to me because they knew I was angry. '

Something about jails; it is never easy to break away when you put yourself in there. It is not easy when all your life, you have lived in the comfort of the jail. It is not easy to let go of a home, when the rest of the world is burning into ashes.

It is not easy, but sometimes, peace is way better than chaotic homes.

“I did not think I would have the strength to one day ask you to let go of me. But right now, I really do. It might not be the best decision I ever made, but for now, it works for me.”

It has been close to six months since I sent that text, and every time I think of it, I know I made the right decision.

Ever since, I have known where to draw the line between friendship and liability. I have known to put my needs before anyone else’s wants. I have learnt to say ‘NO’ to anyone or anything that does not bring me happiness and peace.

I have known that I do not have the strength within me, to carry burdens of the people close to me. That it is not my duty to play ‘good friend’ to everyone that comes my way. That some people are meant to stay in our hearts, but never in our lives.

I have learnt it is not selfish to do any of those.

I have learnt to walk away from fires that consume my spirit in the name of a helping hand.

I have learnt that it is okay to be afraid to let go of one of the few people who have been closest to you, but then again, fear is never a reason to hold on to toxicity.

Henceforth, September 1st is an ordinary day. We live. We love. We laugh.

It's always tough, i get what you feel right now

Such a fine line between friendship and liability
Nice one !

Agreed . Some friendship is way too expensive to maintain.

Oh yes, so long as walking away never means walking back, it is worth the steps!
What a defining piece!

I had to make such a choice about a month ago. It was hard though but it was a right one...

It is okay to say No. It is okay to be selfish at times and do what is best to you without much consideration. It is perfectly fine to draw the line.

It is Okay to say No. It is Okay to be selfish once in a while and think about yourself. It is perfectly fine to not please everyone.