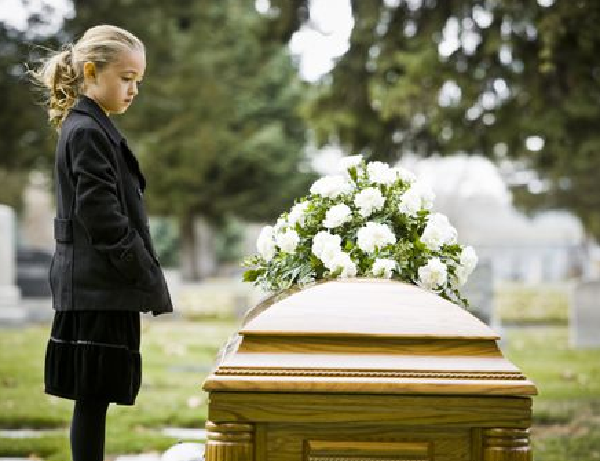 (Ed Sheeran has a song called Afire Love. I couldn’t find a song as fulfilling as that when writing this piece. I hope you listen to it when you are done reading this)

Today morning, I woke up to a searing pain in my abdomen, the kind of pain that numbs your feet and leaves you clutching at your stomach for the rest of the day, and fills your mouth with a kind of sour taste you would think you drank a whole litre of petrol. It is not a pain foreign to me. I have had it for the past couple of years. But I am only writing of it because in one way or another, it reminded me of my grandfather’s death.

Back in August 2012, my maternal grandfather passed on after years of a fierce battle with diabetes mellitus. What started as a simple thorn prick on his ankle, graduated into an incurable wound that remained fresh even after all kinds of medicine were applied to it. It grew bigger day by day and before we knew it, he was being transferred from hospital to hospital, before his leg was finally amputated in one of the most unusual ways I have never understood up to date.

I woke up one day and voila! I went to see him at the hospital and one of his legs was missing, all the way from the knee. I don’t remember how exactly that made me feel, but I sure as hell felt pity for him. I hear the doctors said they had to do that because the cells in his legs had started dying the day he got the wound on his ankle, and had already died all the way up to the knee.

We were busy treating an already dead leg!

But the big reason why I felt pity for him was his lack of control over a family that was now in chaos. I could tell my aunts were entangled in a row of battles even when they thought they were keeping it low. The hospital bills were sailing high, and everyone wanted to do something relevant, maybe to prove they were the best. The aftermath of it all? Bitterness, hatred and prejudice.

I stopped visiting him in hospital when the temperatures got too high for my comfort. I hear he was discharged few months later, on a wheelchair because he was too weak to support himself on crutches.

In the months that followed (I don’t remember whether they even turned to years), I resisted the urge to ever go to his place and pay him a visit. In one way or another, I was so afraid I would break down in front of him because I could feel his pain in my own bones. I was not strong enough to look him in the eyes and talk like the old normal days. I did not have the strength to go to him and tell him high school was tough for me, like I used to do when I was in elementary school. That I could not manage the first position no matter how hard I tried, because I still remember his pride every time I came at position one in my primary school days.

I was afraid. I was in pain for him. And I thought the best way to get over that was to hide myself from him.

I spent my holidays buried in books as the rest of my cousins packed their clothes and went to spend time with him, driving him to and from church, giving him his medicine, and attending to him in whatever ways they could. What did I do? I waited for them to get back and listen out to their stories.

And what broke me even more is the fact that I could pick out misery and suffering in all their stories. My grandfather was empty, longing for a soul that could listen to his worries at those times when everyone was trying to cope up with his ‘new situation’. The verbal fights had not ended, and this had a deep troll on my grandfather’s well-being.

Eventually, I stopped asking after all. I resorted to mere grunts any time someone offered me an unsolicited update of his health. The last time I gathered enough strength to visit him in hospital, it was so bad he could not even recognize me. I had to remind him my name, and my mother’s name, and my siblings’ names, but he still didn’t know who I was.

That was the last time I saw him alive.

The next time I saw his body, he was lying still in a brown elegant coffin, his face still in that peaceful way it usually was. I could not find a trace of pain no matter how hard I looked. I felt he was finally at peace in his death, and I couldn’t stop staring at his face.

I must have stood there for too long because moments later, my youngest aunt took my hand and led me away saying ‘It is okay. It will be okay.’

My grandfather had passed on at a time when I was still struggling with the anxiety of clearing high school, joining campus in a month’s time and a job interview I couldn’t stop getting nervous about. This explains why I even missed the procession from the mortuary to his home, and missed even the church service.

My head was in a turmoil for a larger part of the day. I did not leave my seat for whatever reason during the whole ceremony. Not that I was sad or something else, but because there was nothing else I could feel apart from pain and regret. I wished I was there all along and not given him space to forget my name, although my mother said it was not my fault. I stared into space and all I could see was his face and his strong battle with all the things that he had to go through. I felt his pain at seeing his family crumble at his weakest point, and all he could do was sit and wait.

I reminisced the days he couldn’t go to church, a place he had grown to love and serve, because there was no one willing to push his wheelchair all the way to the church and back home. I wished I did more, and it pained me that I didn’t, and he was never coming back. He didn’t even know who I was anymore.

Even then, I couldn’t bring myself to cry. Not even when he was lowered into the grave and everyone was wailing and losing breath.  Stood there still, staring at the disappearing casket till it was all covered, then turned and left.

I did not stay back with the rest of the family members after the burial. I left for home the same day, hoping the pain would somehow go away, slowly but eventually.

And today, seven years later, I woke up feeling the same kind of pain, and the memories of him filled my head.