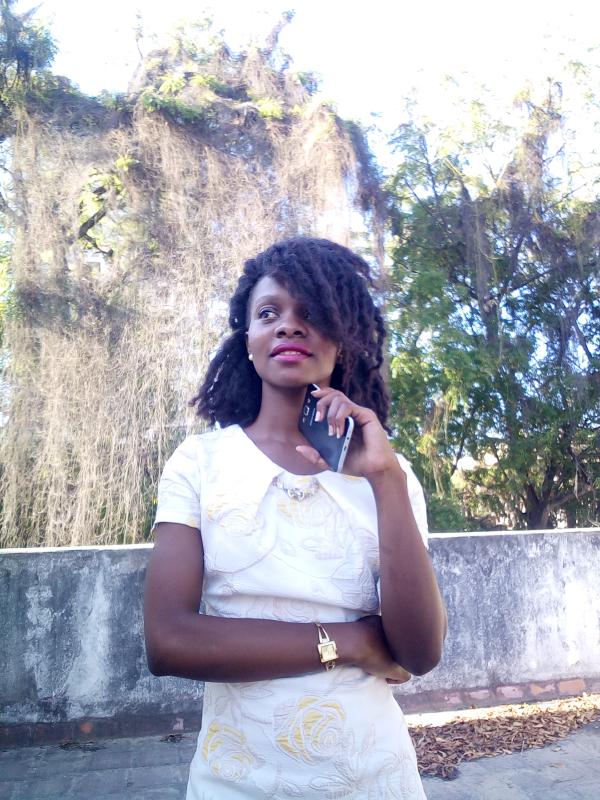 Day 23: Something I always Think ‘What If’ About

Sometime back, a friend of mine asked what I was doing in an Engineering class, considering the fact that they thought I was doing pretty well in my writing. I don’t remember the answer I gave them, most probably because I have never imagined how different my life would have turned out had I not enrolled for Engineering.

What if I went against the odds and pursued English Literature as I initially wanted? Of course, several hearts would have been broken, like my father’s and my high school teachers who thought brilliant minds like mine were supposed to do something as sophisticated as Engineering.

Sometimes I wonder whether I would have gotten the same thrill Engineering gave me. Whether having a different circle of friends than the one I have right now would have made such a huge difference. I wonder whether they would have influenced my writings in any different way. Whether or not they would have loved to be the characters in my writing. Because heaven knows my current friends love being at the centre of my writing, and I never get enough of ‘when will you write about me?’ questions. And I still have a lot of pending stories to write about them.

I wonder whether schooling in different schools would have made the experience any different. Whether a different environment would have exposed me to extreme highs and lows, different from the ones the Coast offered me. I wonder whether the tone in my writing would have been different if I had taken Literature classes. Whether I would be able to write non-fiction without too much hustle.

Would I have turned into a teacher of English at the end? Or would the monotony of it all have driven me to the edge to become something else? Like a Linguistics Professor or anything of the sort. Anything that involves an immense love for books.

Or what if I didn’t even love books in the first place? I think this begs the question what if my father was not a reader? How different would that make me? Would I have an active social life instead? What would I be doing with my free time if not books? Would I maybe be interested in sports? Or chess? Maybe I would even have games on my phone apart from Scrabble and Word Brain.

There was this time in high school I was caught up in some kind of mess (also, story for another day) and was almost suspended for it. Or maybe expelled. Up to date, I still don’t know how I missed on that deadly list that sent quite some people home. Sometimes I think my friend Marj took the bullet for me because she loved me. Or maybe the teacher missed my name because the spelling was too complicated. But sometimes I wonder what if I was suspended for it? Or expelled? How different would my life be? I probably would not have had the courage to go back to that school after all that shame. Maybe I would have enrolled in another shitty high school next to home so that my parents ‘observe’ me closely.

Who knows? Maybe my grades would have dwindled. Maybe not. But if that had happened, I am sure my whole story would have been different. And maybe my first book would already be out at this time.

But we would never know all this because ‘what ifs’ are mostly conversations in our minds. Some things we can never control. Or act upon. No matter how much we wish we did.