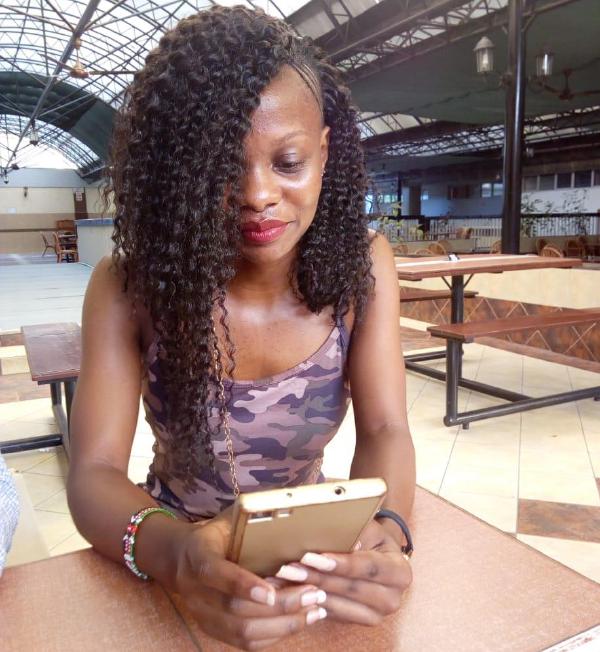 This is beginning to sound like those breaking news blogs that have headlines close to the one mentioned above, only that my number seven is not going to shock you.

Just today, the high court postponed the ruling on the case about decriminalizing gay in Kenya. Well, I don’t know how they feel about that, but I hope one day they find the freedom they have been looking for.

They should be comfortable being who they really are, without feeling the need to run away for safety. Or to constantly hide. Or pretend whenever they are in the public eye.

Straight to the point: I am sexually attracted to intelligence. No. if you fake it, I will notice it. So, don’t try it if you aren’t that gifted. It comes naturally.

I am one of those people who could camp at the petrol station just to waft the smell towards my nose, and smile as it calmly settles in. And yes, I would rather drive behind those cars that refuse to use lead free petroleum.

Also, I would drown my nose in the kerosene fumes after putting out the stove. I know it sounds weird. But sometimes it is the little things in life that matter. Even if those things are mere fumes.

This has nothing to do with the staunch smell of sweat radiated by the men. Neither does it have anything to do with the cheap perfumes some guys wear. And no, not even the expensive designer ones. It boils down to this natural smell that men have. It is such a huge turn on. I can never get enough.

Scowl all you want. It is a thing also.

There is this great friend of mine called Ryan. He sings so well and plays the guitar. There was a time he tried to get me into singing, but I gave up trying because I didn’t have the voice. But the one thing that bonded us and kept us for this long was our love for the same kind of sad music.

Well, sad because Kodaline is one of our favourites. And James Blunt. And Ed Sheeran.

Sometimes, we download albums and exchange whenever we meet. Sometimes I randomly get a text from him saying ‘Hey Idiot, I am listening to James Blunt. And I think I see you.’

Other times, I listen to Kodaline’s All I want and all I can remember is Ryan.

Sad music is therapeutic to me. And it lures me to sleep when the bouts of insomnia kick in.

I enjoy staying nude whenever I am all alone in the house. Unless it is freezing cold on the outside and the blankets are doing such a terrible job at keeping me warm.

So, I often get my dresses from my great friend Ijakaa, who insists that women should be proud if their skin, big reason why she sells us these dresses that are laced at the top, or have low-cut backs that make wearing bras an impossible thing.

Another day, we will talk about the fact that Ijakaa herself suffocates her body in pull necks and lets us model in her low-cut dresses…ha-ha.

But again, sometimes we just strap something to cover our nipples and walk around like everything else is in place.

I think that is already painted in black and white. Do you need any more explanations? I guess not.

And no, I didn’t say it is disgusting or anything in that line. I just prefer to keep my things to myself on most times. It is safer that way. Isn’t it?

I have Skipped Showers

The first time I skipped a shower, I was in Juja and there were no water heaters. If you have been to Juja or its environs, you might understand how cold the water can get at times.

And I didn’t die when I skipped that day. So, I figured, I might try it once again. Then twice. Then I lost count of it all.

Try it sometime. It doesn’t sting.

I wanted to be a doctor

When I joined form one, our first task was to write our dream careers on the first page of each of our exercise books. I had always wanted to be a doctor, but my class teacher insisted that we needed to specify which kind of doctor we wanted to be.

So, I printed ‘physiotherapist’ on all of my books. Not that I wanted anything to do with physiotherapy, but back then, I thought it sounded cool.

My dreams didn’t dwindle in the course of my high school days. I was a member of the St. John Ambulance, and Biology was my best subject. I had such an easy time with Biology, it reached a point my teacher told me I was getting better than them.

And I would have enrolled for medicine had I got the points required.

But looking back at it, I think I would have made such a terrible doctor. I cannot stand the sight of blood. My cup of tolerance is almost always empty and I can never look at a person with broken limbs.

Sometimes, I also think I am too self-conscious. And lazy. And I would have failed terribly at being a doctor.

That said, see you tomorrow!