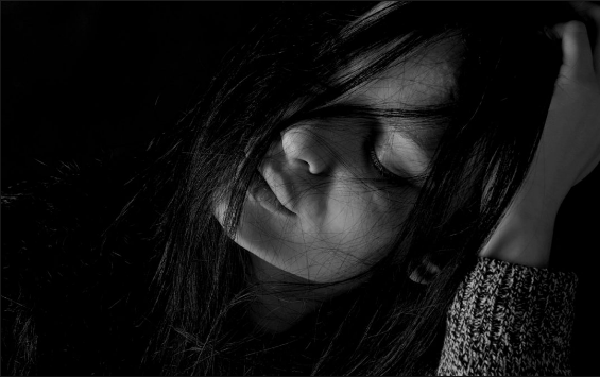 The Greed, the Death, the Pain

Yesterday, your elder sister’s body was found in the middle of Sotema forest by someone who is still identified as a passer-by. Do not be shocked when I refer to her merely as a body because well, when she was found, life was already out of her. Her once round body, that defied all the laws laid out by beauty, was cold and alone in that thicket.

Four stabs on her back, three on her neck and one on her lower abdomen, burns (probably from acid) on her right thigh, bruises on her neck.  That is what they say led to her death.

I watched as her lifeless body was thrown into the back of a police van; alone and cold. But you know what? She at least got the luxury of being driven around in a state-vehicle, with several others on its trail. She has gotten the fame she so longed for during her life time, and I can tell she was happy even in that state.

Then those people; those people who I still haven’t found a name for them. They stood there flashing their cameras at us, like they had come with foreign aid and needed proof of delivery. They talked in hushed tones and asked questions I haven’t been able to figure the answers up to now. They coerced us and claimed to help us find justice for your sister.

Tell me Ezra, what is justice? Does justice bring back the dead? Does it solve the emotional trauma that is killing me softly with its tenderness? Does it cover the faces already put to shame?

Those people. Some of them called, and this is what they said:

Them: Hey, is that your daughter I see on the news?

Me: What do you think?

Me: No. She is taking a nap. And we just thought she looks so beautiful in her sleep, we decided to show her off!

Them. They said she was greedy and was crowned the queen of blackmail. They said it was a love triangle without edges. Tell me Ezra, is that even a possibility? They said she was the monetary queen and was lured by old age. She found solace in heads that were already balding away. She flew first class and booked exquisite suites in hotels. They said she lived that other life that is only fit for this thing called ‘social media’. I don’t even know what that is.

They said she played the deadly game; played without clothes, and laid traps for whoever was responsible for the little being that was growing within her. But they also say that the trap caught her before it caught the intended one.

And now they’re colouring our screens at news time; informing us of ongoing investigations. They are warning young girls against the big fish, and some warning the big fish against the young girls. Some are seeking ‘justice’ for the unborn child that died too in the ordeal.

Yes, your sister was seven months pregnant at the time of her death.

We do not know what to hope for, or what to not hope for, since all these things running on our screens are foreign to us. We are still in the dark, but the reality of her death is taking toll on us, bit by bit.

Long story short, your sister died and we wish you make it in time before she is laid to rest. But this worries us because well, the fuel prices hiked and so the fares doubled. Everything else is a menace.

So, in case you fail to make it in time, give the bus conductor your reply to this letter, and let your sister rest in peace.